Mental and substance use disorders affect people from all walks of life and all age groups. These illnesses are common, recurrent, and often serious, but they are treatable and many people do recover. Hybrid Counseling in Minnesota can assist you by administering your mental and chemical health assessment (or Rule 25), online or in- 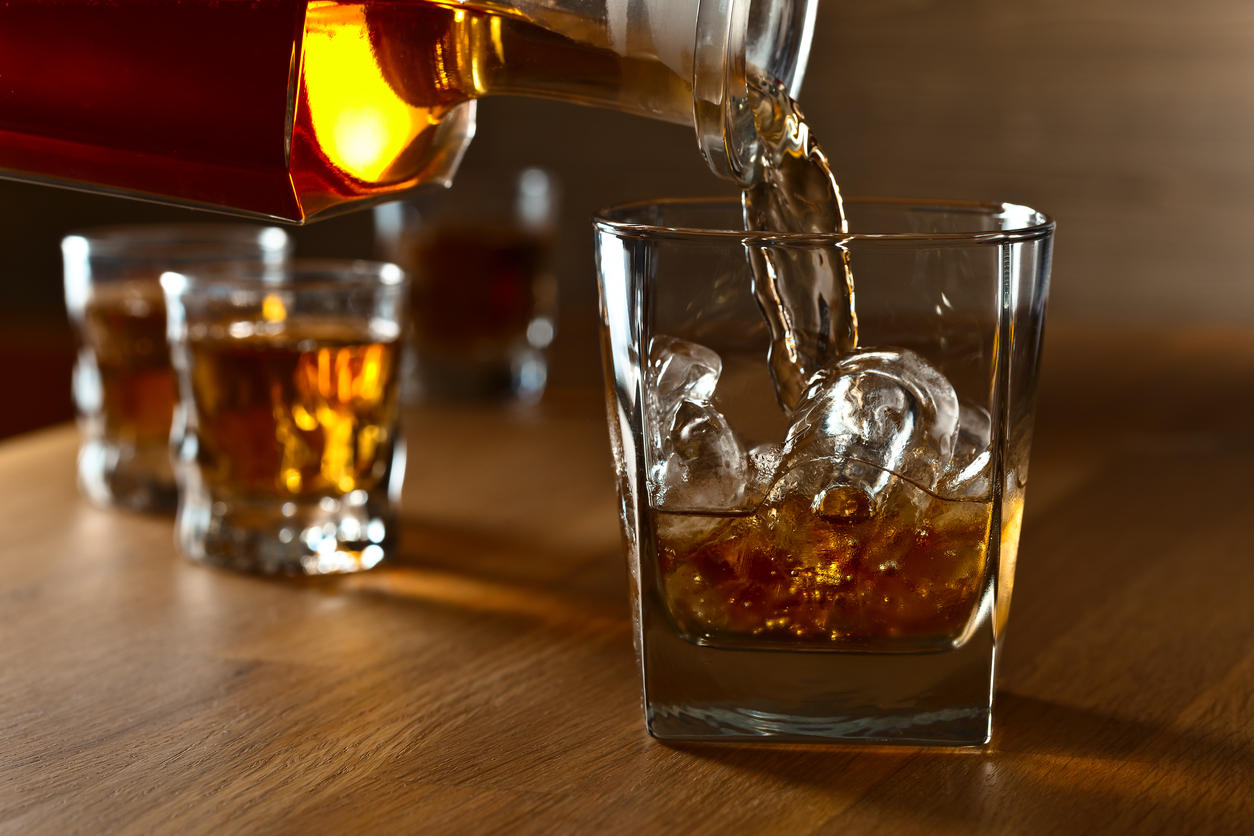 person. Learn about some of the most commonmental and substance use disorders can help people recognize their signs and to seek help.

Mental Disorders
Mental disorders involve changes in thinking, mood, and/or behavior. These disorders can affect how we relate to others and make choices. Mental disorders take many different forms, with some rooted in deep levels of anxiety, extreme changes in mood, or reduced ability to focus or behave appropriately. Others involve unwanted, intrusive thoughts and some may result in auditory and visual hallucinations or false beliefs about basic aspects of reality. Reaching a level that can be formally diagnosed often depends on a reduction in a person’s ability to function as a result of the disorder.

Anxiety disorders are the most common type of mental disorders, followed by depressive disorders. Different mental disorders are more likely to begin and occur at different stages in life and are thus more prevalent in certain age groups. Lifetime anxiety disorders generally have the earliest age of first onset, most commonly around age 6. Other disorders emerge in childhood, approximately 11% of children 4 to 17 years of age (6.4 million) have been diagnosed with attention deficit hyperactivity disorder (ADHD) as of 2011. Schizophrenia spectrum and psychotic disorders emerge later in life, usually in early adulthood. Not all mental health issues first experienced during childhood or adolescence continue into adulthood, and not all mental health issues are first experienced before adulthood. Mental disorders can occur once, reoccur intermittently, or be more chronic in nature. Mental disorders frequently co-occur with each other and with substance use disorders. Because of this and because of variation in symptoms even within one type of disorder, individual situations and symptoms are extremely varied.

Serious Emotional Disturbance
The term serious emotional disturbance (SED) is used to refer to children and youth who have had a diagnosable mental, behavioral, or emotional disorder in the past year, which resulted in functional impairment that substantially interferes with or limits the child’s role or functioning in family, school, or community activities. A Centers for Disease Control and Prevention (CDC) review of population-level information found that estimates of the number of children with a mental disorder range from 13 to 20%, but current national surveys do not have an indicator of SED.

Substance Use Disorders
Substance use disorders occur when the recurrent use of alcohol and/or drugs causes clinically significant impairment, including health problems, disability, and failure to meet major responsibilities at work, school, or home.

Co-occurring Mental and Substance Use Disorders
The coexistence of both a mental health and a substance use disorder is referred to as co-occurring disorders.

According to SAMHSA’s 2014 National Survey on Drug Use and Health (NSDUH), approximately 7.9 million adults had co-occurring disorders in 2014. During the past year, for those adults surveyed who experienced substance use disorders and any mental illness, rates were highest among adults ages 26 to 49 (42.7%). For adults with past-year serious mental illness and co-occurring substance use disorders, rates were highest among those ages 18 to 25 (35.3%) in 2014.

Learn more about co-occurring disorders and available treatment by visiting Hybrid Counseling at www.hybridcounseling.com or calling (877) 437-9399.

How is telehealth being used to fight against addiction? According to the U.S. Department of Health and Human Services, 11.5 million people misused prescription opioids, and 116 people passed away every day due to opioid-related drug overdoses in 2016. Fast forward a year later, and the HHS declared the opioid crisis a public health emergency.

Because this epidemic raised major concerns on a federal level, it forced the HHS to strategize how to fight the issue. The organization developed the following five priorities:

Health care providers across the nation are not interested in sitting around and waiting for a miracle. From a physician’s standpoint, there is a way to stop the opioid crisis and aid America back to health based on several of the priorities the HHS laid out. Telemedicine may be the solution the country is looking for. 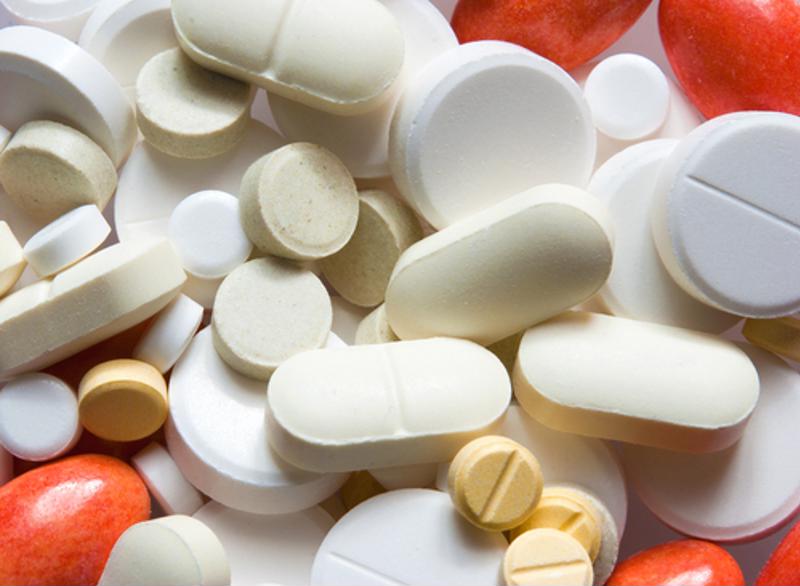 Using telemedicine for addiction treatment
While telehealth solutions won’t replace in-person services, this technological method can act as a complementary resource to those in need. As a clinical professional working with addiction patients, it’s important to establish that relationship face to face, but telemedicine can be used to maintain and strengthen the connection between the two of you.
Logistical obstacles often impact whether your patients can reach you during times of need. If telemedicine plays a role in addiction treatment, however, you can remove such barriers like time, distance and cultural stigma to provide care as desired. Here are a few of the many benefits that telehealth plays in addiction control and therapy:

Partnering with a trusted telemedicine vendor
If you want to improve the addiction treatment resources at your hospital or facility, it’s time to consider telemedicine. Now more than ever, the country needs service options that cater specifically to patients’ wants and needs and can beat logistical barriers holding them back from receiving proper treatment.

For more information on our telehealth services, please contact Hybrid Counseling at (877) 437-9399

At Hybrid behavioral Health we integrate in-person and online solutions for individuals and families whom substance abuse and mental health disorders effect their lives. We strive to use cutting edge research, evidence based best-practices methods and technology you help you save time and money reaching your goals for yourself or a loved one.