Am I Living With a Functional Addict? 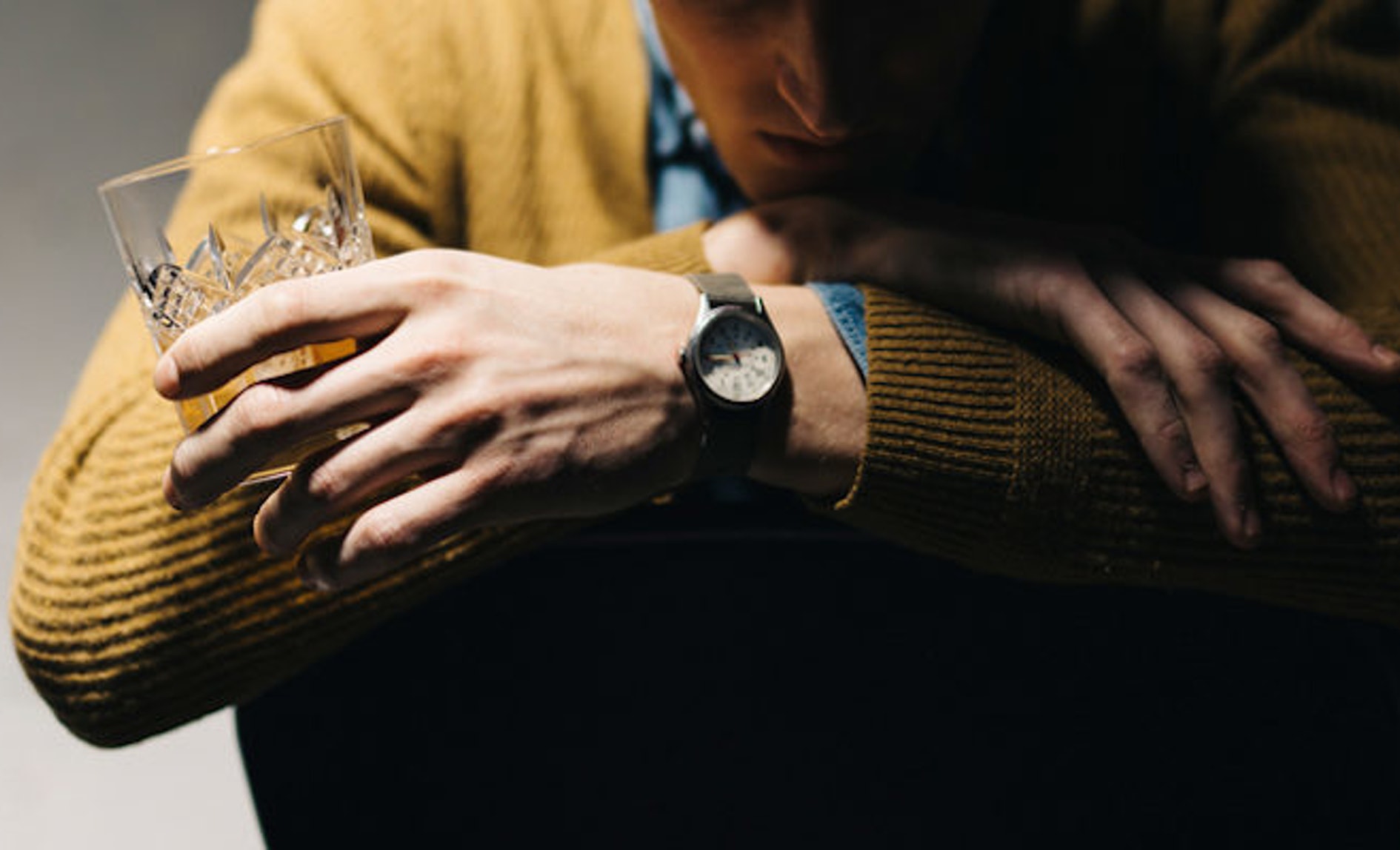 Many high-functioning addicts are working, have good incomes, are college-educated, and are often partnered or married. They use their drug of choice at rates that would qualify them as having substance use disorders but are able to conceal many of the complications associated with their substance abuse.

These individuals are relatively successful at restricting their substance use and abuse to specific times or situations as opposed to appearing as if they are driven to use substances. Their ability to restrict their use leads to the illusion that the person controls their substance use or abuse; however, this is not the case. Simply restricting use to specific times is not a disqualifying feature of having a substance use disorder and in fact is in line with the diagnostic criteria set forth by APA.

Despite being so-called functional or high-functioning addicts, these individuals still fail to maintain a number of responsibilities or personal commitments due to their substance abuse. However, they are able to minimize their failures to maintain certain personal commitments while maximizing the fact that their drug abuse helps them remain functional and cope with the pressures of life. The situation is often the ultimate hypocrisy.

High-functioning addicts will often engage friends or family members to cover up for them when they do experience issues with their substance abuse. For instance, an individual recovering from a long night of drug abuse may ask a spouse to call into work for them and say they are sick, or may hold off paying certain bills or do without certain accommodations as a result of financial issues associated with their substance use. The majority of relatively high-functioning addicts typically suffer from some other psychological disorder, such as anxiety and depression, and they have convinced friends and family that these issues are just the “normal” state of affairs for them.